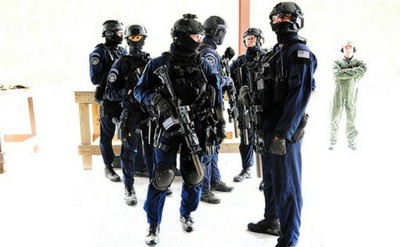 You’ve got the gear, you’ve got the guns. But do you have the knowledge? A little mindfulness on the field can give you the edge in the most intense airsoft situation: close quarters battle. Prepare to become a student of the game with this CQB tactics guide.

#1 – Movement and Mobility in Airsoft: 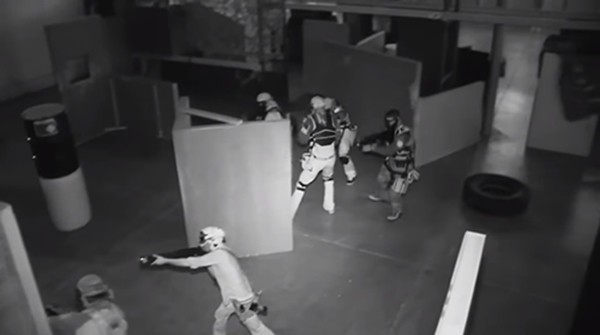 Before we continue, remember that airsoft is a game. The ideas in this article are not intended to provide you with any real-world combat training. There are plenty of sources for that. This article is not one of them. Besides, we don’t play by the same rules in airsoft; there is no fear of death on the field. Tactics used by military and police are good places to start, but professionals deal with life and death situations.

The most important thing to remember as you read is to stay hostile and mobile. To be successful in CQB, you have to be aggressive. Don’t stay in the same place too long. Calculated aggression early game can help your team take certain zones before the enemy is even there to respond. If you want to hold a position, move between different locations. In the video, you’ll see popular airsoft YouTuber, Jet “the DesertFox” doing just that. See how he bounces between angles? This is called “multiplying your presence.” Enemies can’t return fire because he’s already left that spot. 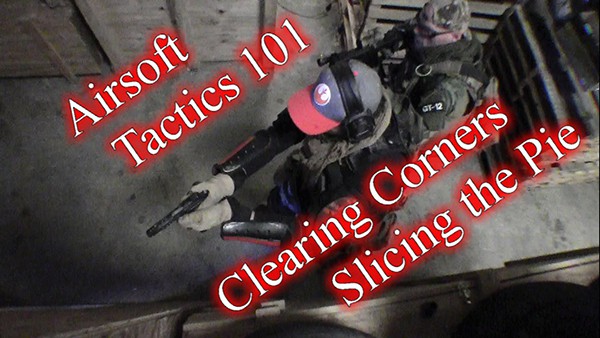 This idea is absolutely essential for success in airsoft. Instead of rounding a corner blindly, you’re going to stop at it and clear firing angles slowly and deliberately. Imagine the corner you want to move around is the center of a pie. You’re going to take small steps around that center, looking high and low for enemies. The YouTube channel for Maryland store and airsoft field, ReplaySportsAirsoft demonstrates this in the video. The video explains more than just the tactic. The host introduces how to use a flashlight while pieing and to watch for your own shadow among other things.

#4 – Move and Set or the Bounding Movement: 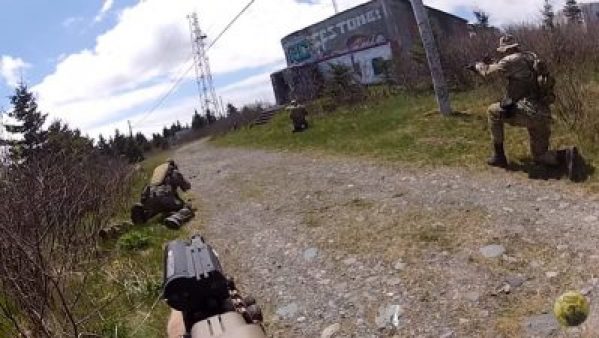 This tactic only works if you have someone working with you. It’s best used for moving down a narrow path. The YouTube channel for airsoft team Storm Riders provides excellent tactical training videos. In the video, they explain what I like to call “shoot ‘n’ scoot.” Basically, your team is going to take turns moving and covering each other. To make this work, though, you have to clearly communicate each step in the process. Call loudly that you’ve moved to a strong position and are ready to cover your team. 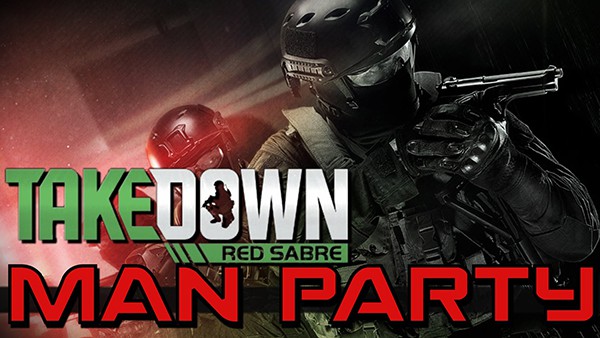 Like move and set, you cannot breach alone. The most difficult thing about breaching is there are a lot of moving parts. Because of this, it won’t work with a pick-up group of players. There’s a lot to explain, but this video from Node does a good job of introducing the ideas. Communication is essential here. The group works in a team of four. See how they never enter a room alone. Also, notice that one member of the team does not enter the room. Instead, they watch for enemies outside. 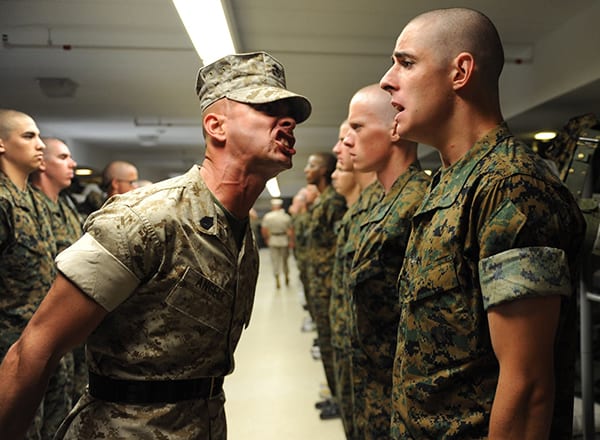 Wherever you are, whatever you’re doing, there’s one thing that’s always happening, deliberately or not: you are communicating. When you’re on the airsoft field, communication is especially important. Whatever you choose to say, keep it concise. A long message has more to be misunderstood. Use an appropriate volume as well. Yell if necessary. Though the field gets loud, if someone is right next to you, you will be heard with a regular speaking voice.

You can try to integrate hand signals into your group’s tactics. Keep them as simple as possible, though. Here is a good guide of standardized hand signals used in the real world. The essential ones are the signals for count, enemy, stop and come. Anything beyond that is useful but situational.

Here are a few miscellaneous ideas that you should keep in mind as you continue your airsoft career. 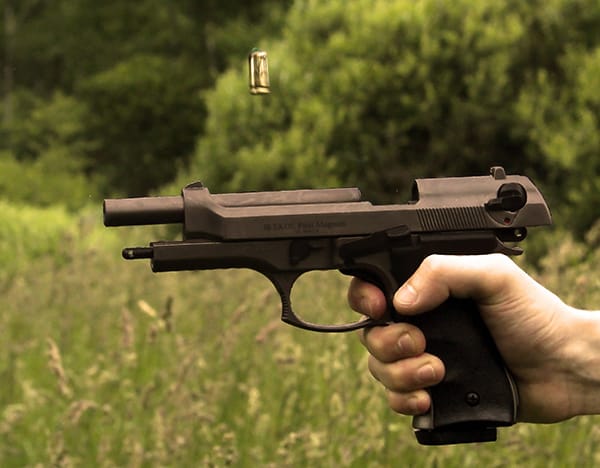 This is the most important of the disciplines. You need to keep your finger off the trigger until you’re ready to fire. Rest your index finger on the slide of the gun or the cylinder. Practicing trigger discipline will keep you from firing your weapon when you don’t need to. Also, don’t be so eager to shoot everything that moves. You may accidentally shoot a friendly. It also helps you in stealth situations. If you don’t shoot the first enemy that comes round a corner, you can shoot both him and his friend. 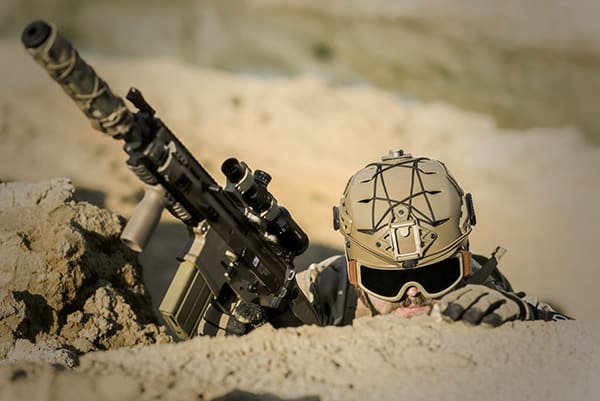 You need to keep as silent as possible. Don’t yell if you don’t have to. To silence your footsteps, roll your foot from heel-to-toe instead of dropping them. Secure your gear. If you want to be especially stealthy, avoid high capacity magazines. They’re great if you don’t like to reload, but you become a human rattle. They make a surprising amount of noise. You may not be able to hear the rattle over the din of airsoft combat, but you’ll come to dread the quiet moments on the field. 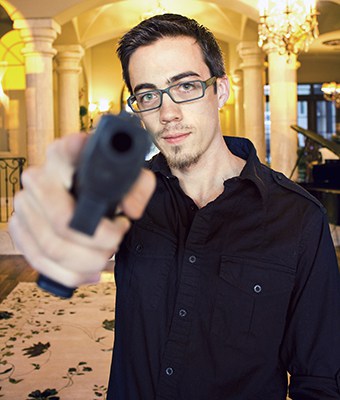 You need to know where the barrel of your gun is in relation to other things around you. It doesn’t sound like much, but if not practiced, it can get you an early out. When you’re moving to pie a corner, don’t hug it too much. Take a few steps away from it then start to slice it. When at a window, it may be tempting to rest your barrel on the ledge. Don’t. Enemies on either side of the window will know you’re peeking out of it. Again, take a few steps away from the window before firing.

The ideas introduced here will help you better your game. The next step after reading this CQB tactics guide is practice. Get your group together and run some drills in your backyard. Before a game, do some warm-up maneuvers in the staging area. Memorize the most common hand signals. The most important thing to remember about CQB success comes from the British Special Air Service: Who Dares Wins. Thank you for visiting iamairsoft.com! For great products and more information about the game, check out our Airsoft Buyers Guides and Airsoft U!